Interested in an investment? Upload and submit your pitch deck here. 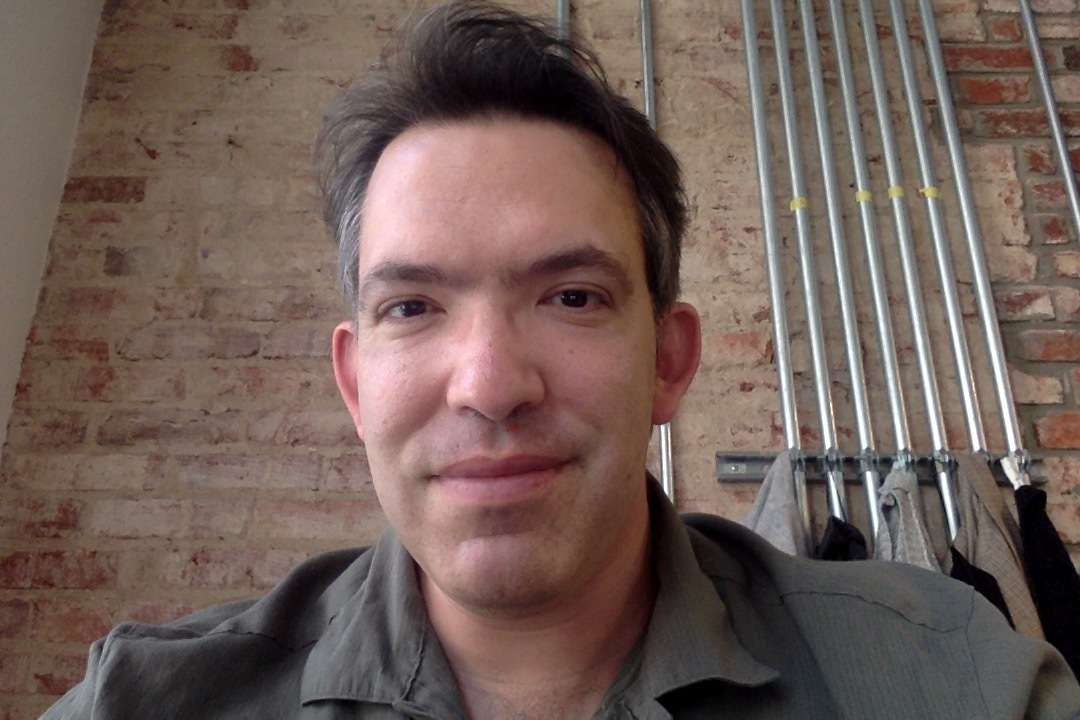 Daniel Abrams is the CEO of MassLight and acting CTO for many startups in MassLight’s portfolio. He holds a degree in anthropology from Emory University and was a senior software engineer at Apple prior to founding MassLight in 2000. He launched MassLight’s build-for-equity program to help founders without access to traditional funding sources and technical capacity. The program provides both capital and a team of engineers to bootstrap startups with underserved founders. He personally reviews every application from every founder applying to MassLight’s program. Daniel is based in Washington, D.C.

Check out 10 Questions With Daniel here. 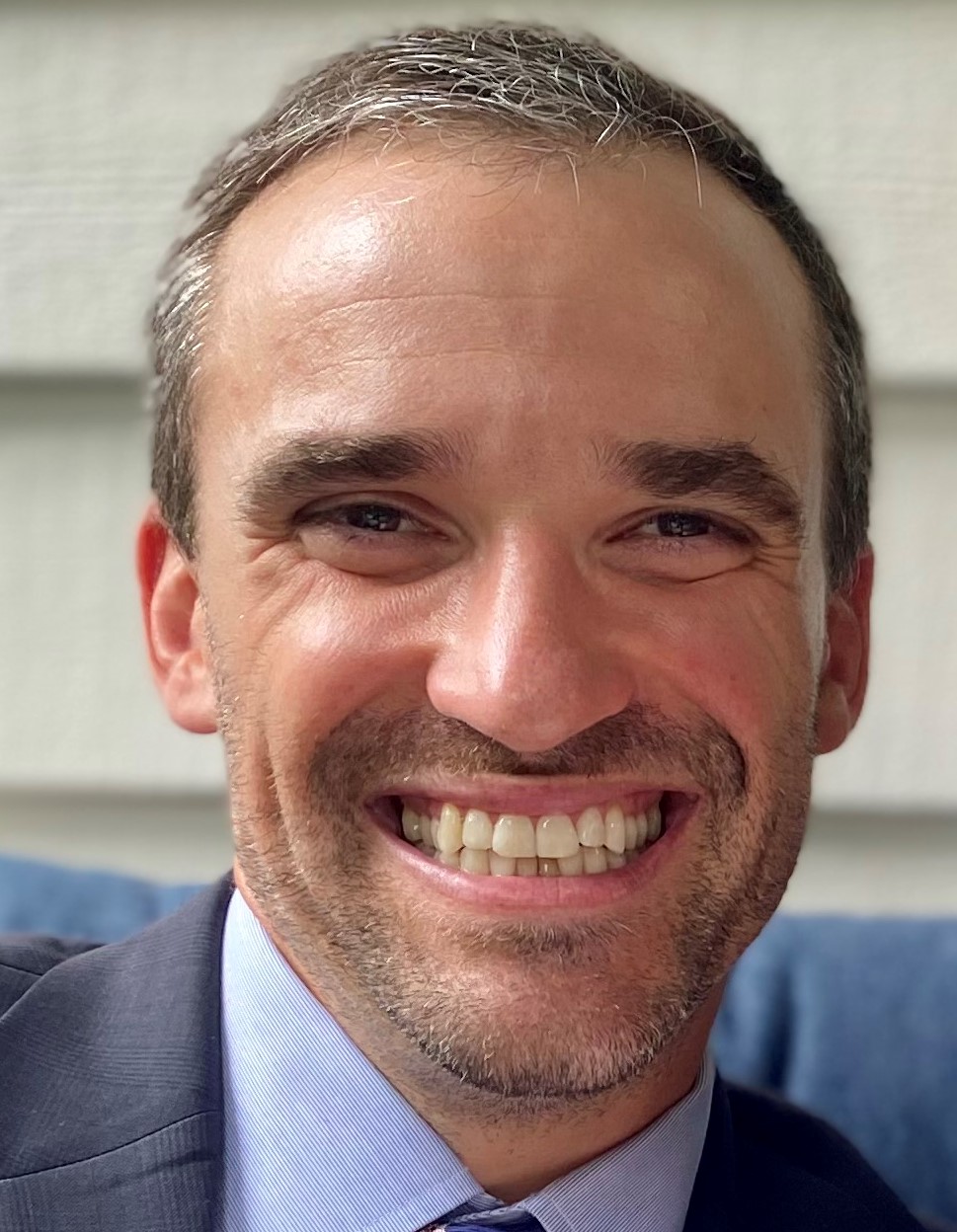 Ben is an investor and entrepreneur, assisting several venture capital and private equity firms with their investments. Previously, Ben was Chief Strategy Officer at Advantia Health, one of the nation's largest and fastest-growing providers of women's health services. Before Advantia, Ben was co-founder & CEO of Pacify Health, a care management and telemedicine platform that he led through several venture rounds, nationwide expansion, and a sale to Advantia in early 2019. Early in his career, Ben spent 5 years at McKinsey & Company, where he served large health systems and payers on strategic and operational projects. At McKinsey, he also taught the educational program for new associates and co-led the recruiting teams at several universities and business schools. Ben received his BA from UNC Chapel Hill, where he was a Morehead Scholar, and his MBA from Oxford University, where he was a Rhodes Scholar.

Check out 10 Questions With Ben here. 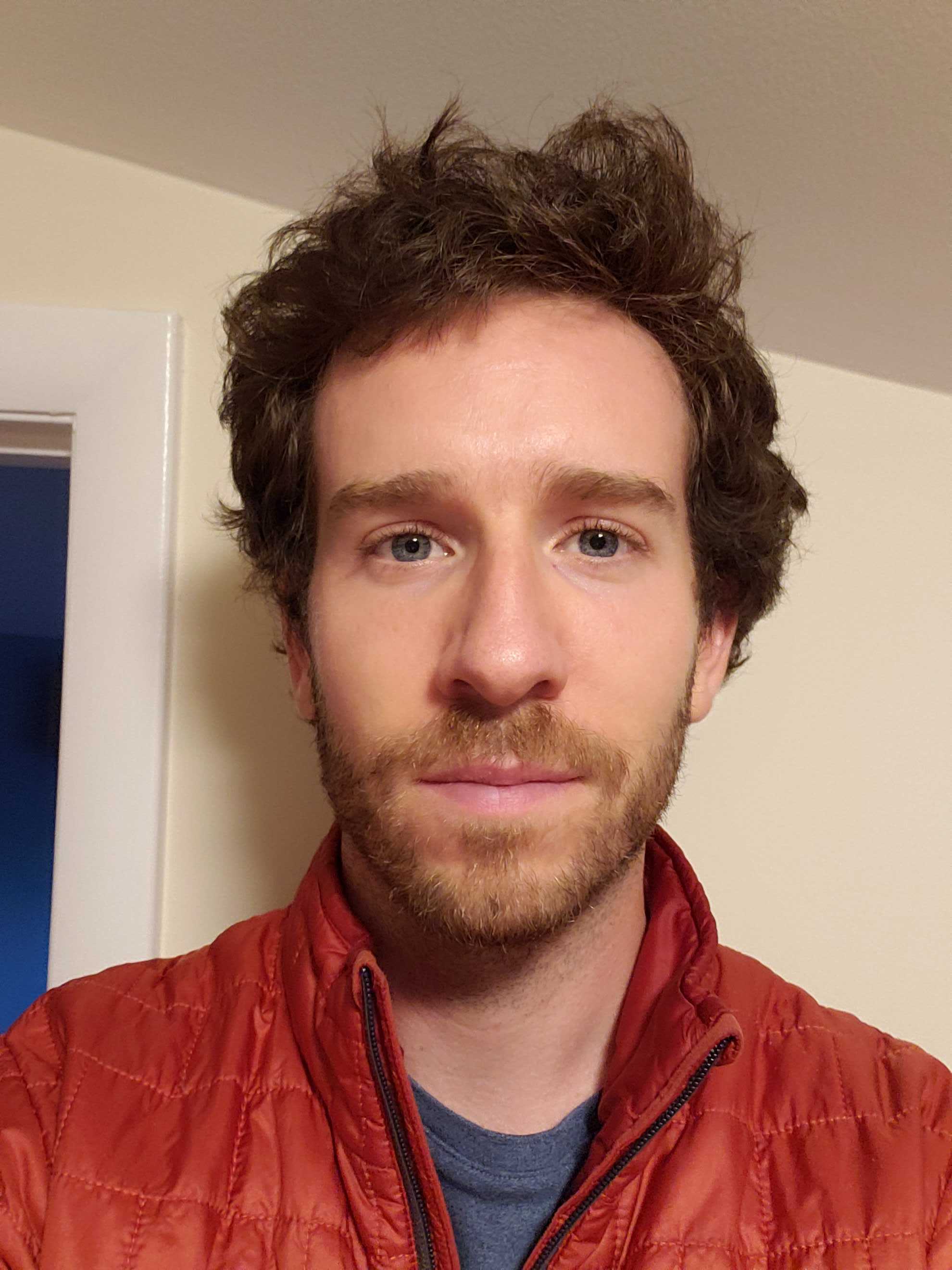 Alex Willingham is the lead engineer with MassLight’s Build for Equity Team. He earned his B.S. in computer science from Vanderbilt University in 2011 (“Go ’dores!“). His first gig with MassLight was as a contractor at Freddie Mac where he learned a lot about how not to make software. Alex has since found a home working on many early startups, eventually paving the technical road to the founding of MassLight’s Build for Equity program. He specializes in helping companies identify what software they really need to build now in order for their business to take the next step.  A decade into his career as an engineer, Alex is the guy who can articulate the value of important architectural revolutions including service oriented architecture, serverless technologies, and all that cloud stuff. When he’s not building your startup, you can find Alex out in the vegetable garden, playing ultimate frisbee in downtown DC, or in the climbing gym training for his next mountaineering adventure.

Check out 10 Questions With Alex here. 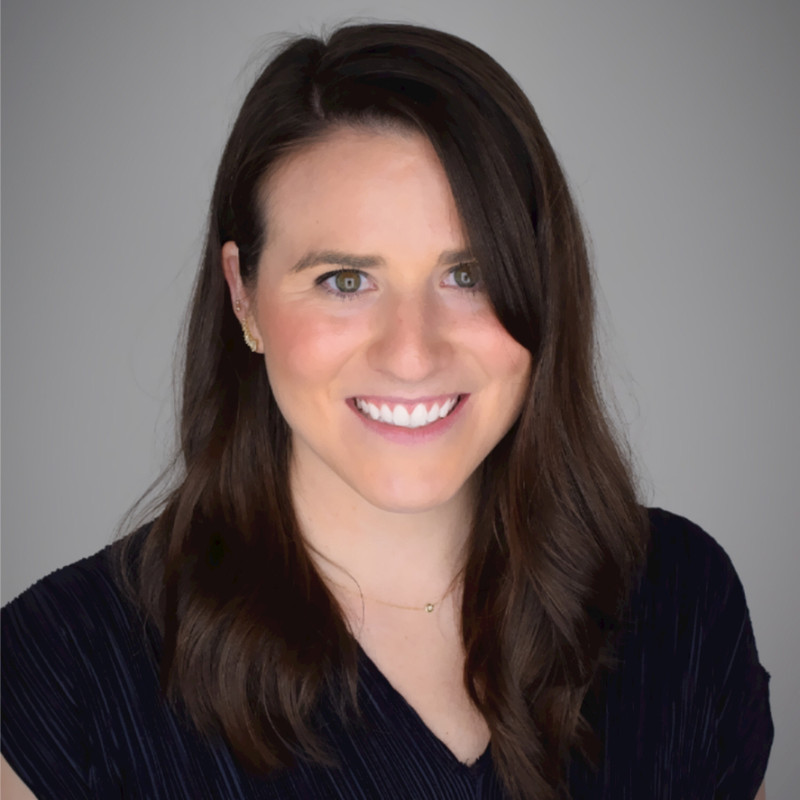 Ally currently leads venture ecosystem partners at Vouch, a startup that provides business insurance to technology startups. She joined Vouch from E*TRADE where she led startup partnerships for the Ventures and Labs organization. Prior, she spent time at x.ai, a venture backed AI startup, as their first sales person to bring their B2B product to market and build out the team and operations from the ground up. She began her career at IBM Watson where she worked with early stage enterprise and consumer startups building off of IBM's artificial intelligence technology. Ally cares deeply about being a part of the startup and founder journey and she takes pride and defines success for herself in how she is able to advocate for and support founders that are solving important problems. She is based in New York City. 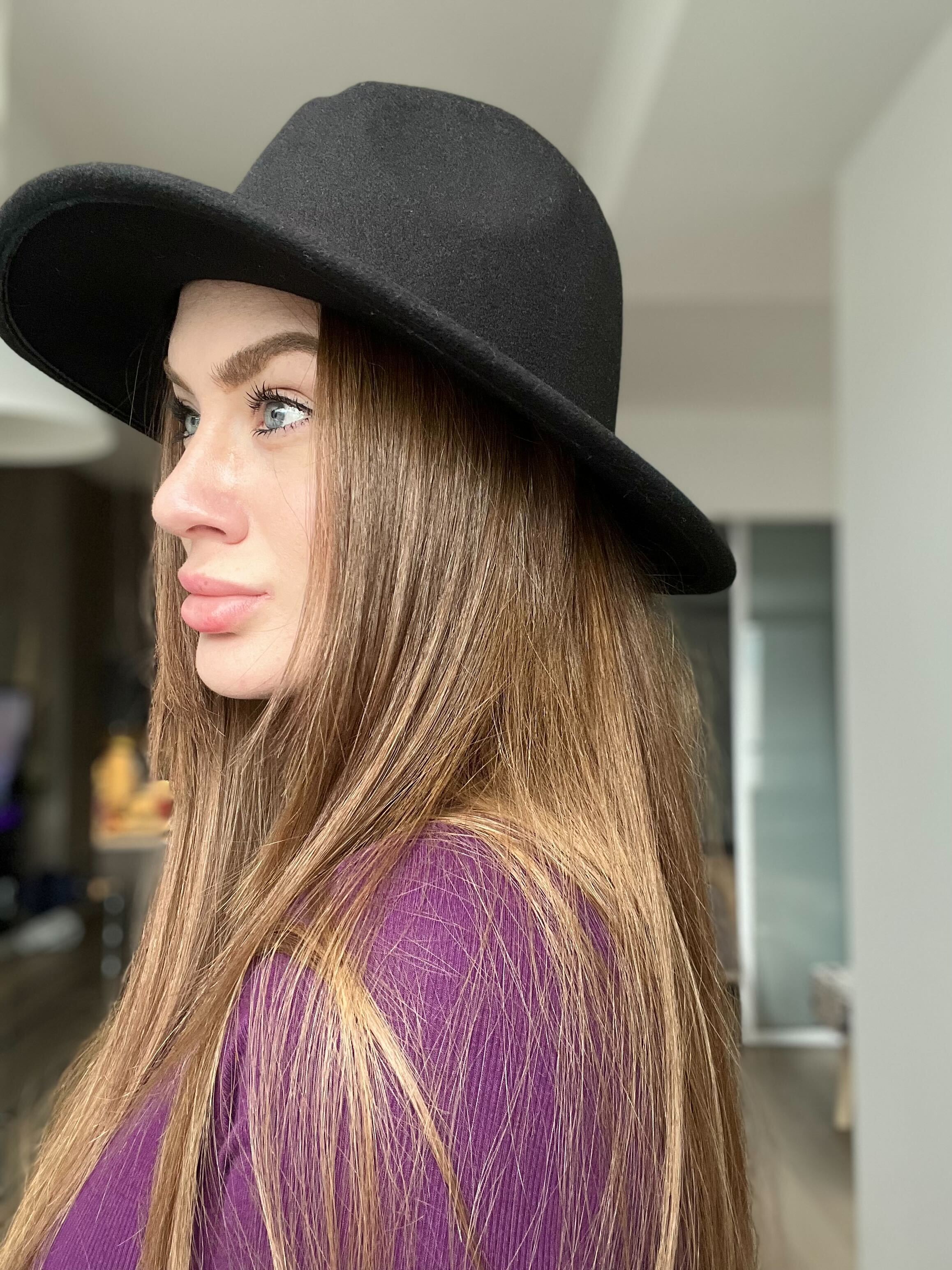 Sarah Mooney is the Director of Marketing at MassLight. She is a full-stack digital marketer with specialities in paid acquisition, and demand generation. Her strategies have been recognized by Fortune 1000 companies and awarded by Google. Kickstarting her career in the age-old automotive industry, she is now indulging in her passion for working with early stage startups. She holds over a dozen certificates from institutions like Google, Hubspot and Harvard. You can expect her to help you with your go-to market strategy, acquiring your first customers and improving your acquisition costs. Sarah works remotely from Toronto, Canada.

Check out 10 Questions With Sarah here. 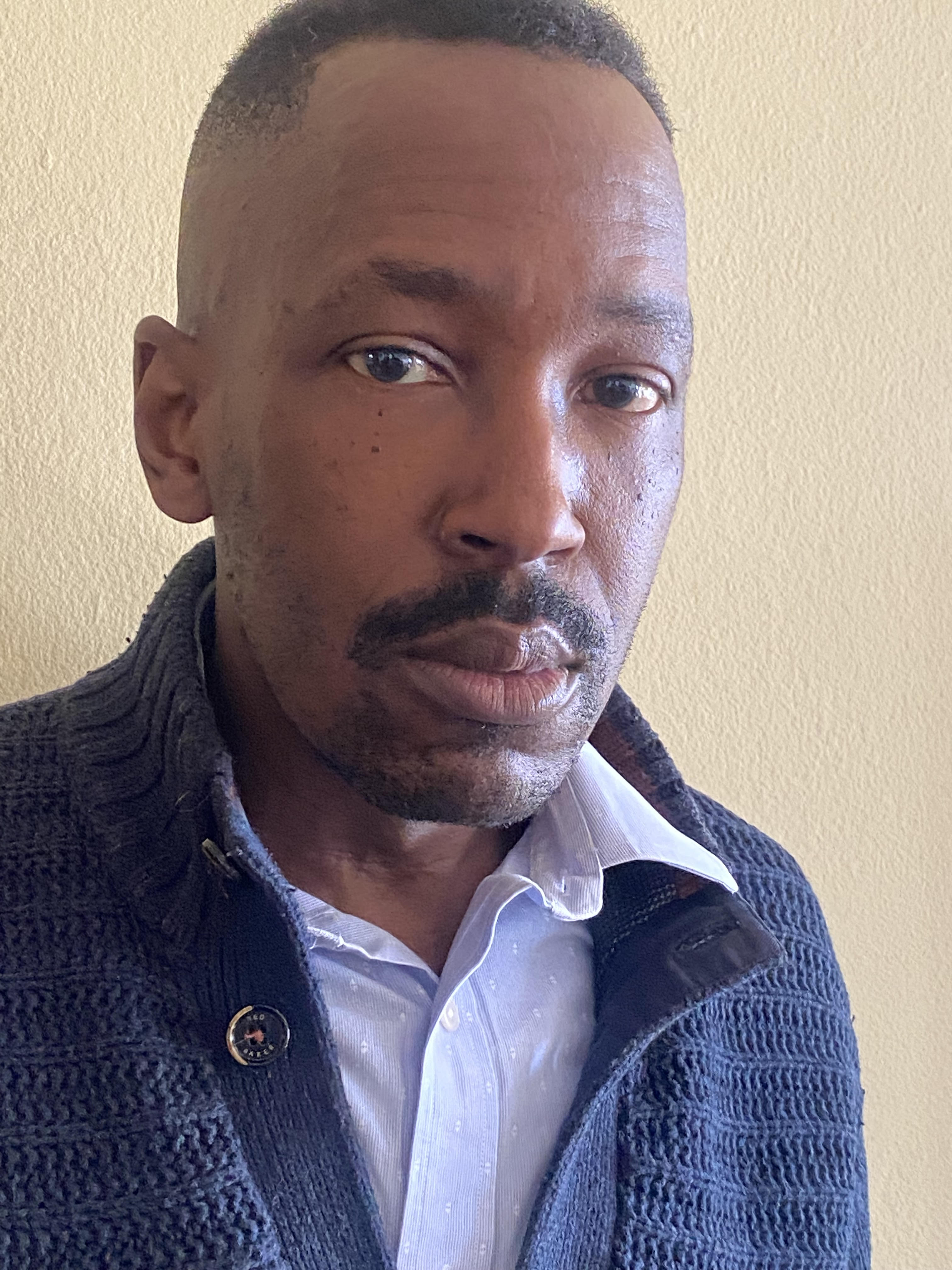 Greg is the Director of Finance, Planning & Analysis with Propeller Industries. He has held various finance roles with global companies including EndemolShine, Rolling Stone Magazine, USA Networks, and the Sci Fi Channels. Most recently, he has worked with over 100 early-stage companies, helping them develop budgets, build financial models, and scale business operations. Greg has over 15 years of experience in finance, accounting, tax and business operations. He holds a J.D. from the University at Buffalo School of Law and a B.A. from Queens College. Greg resides in New York City.

Submit your startup to MassLight

Apply to any of our programs by submitting an application for your startup.

work
Submit Application
Startup FAQ
Enterprise Solutions
Portfolio
COMPANY
Blog
About Us
Contact Us
Careers
Thank you! Your submission has been received!
Oops! Something went wrong while submitting the form.
Email Us